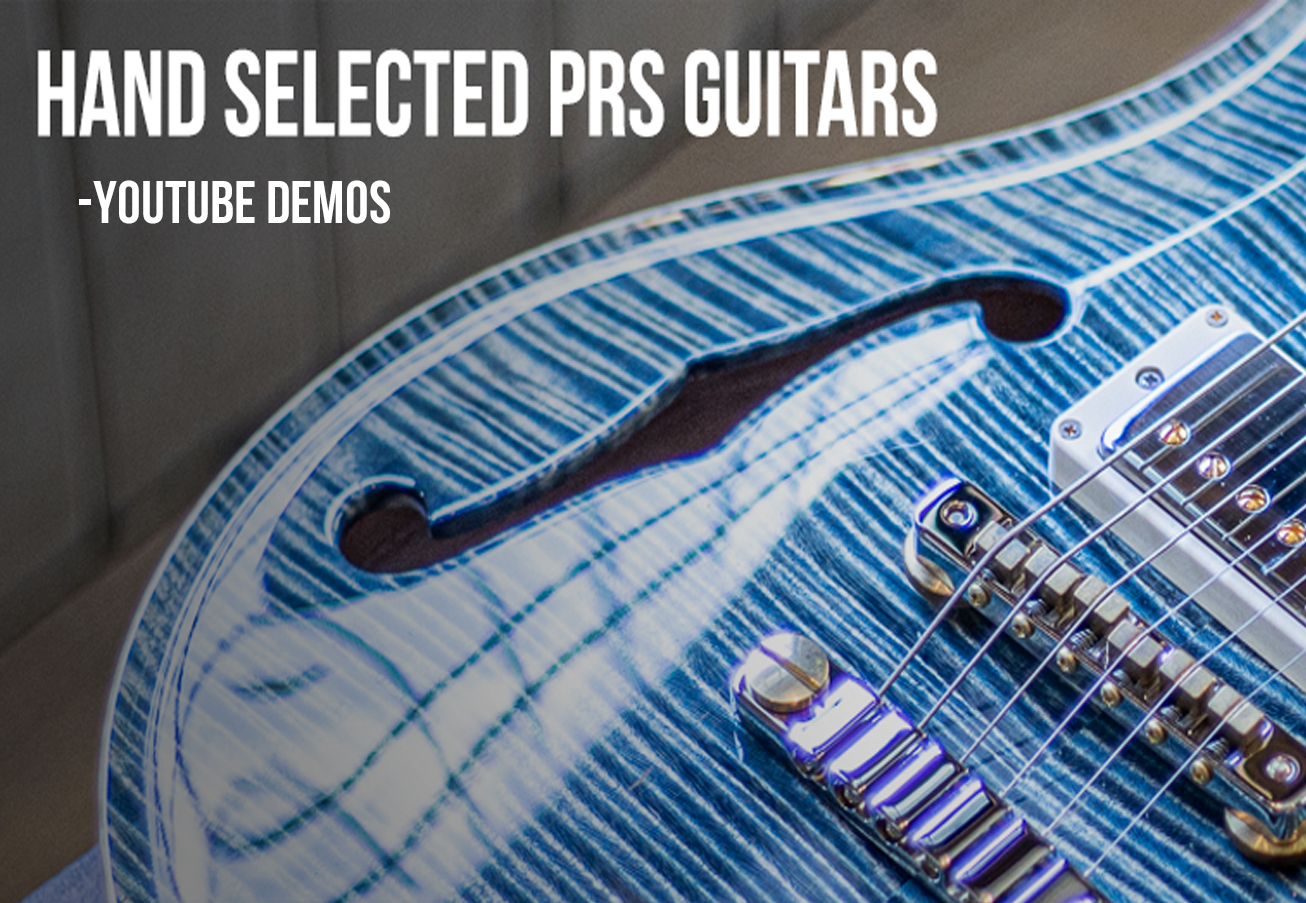 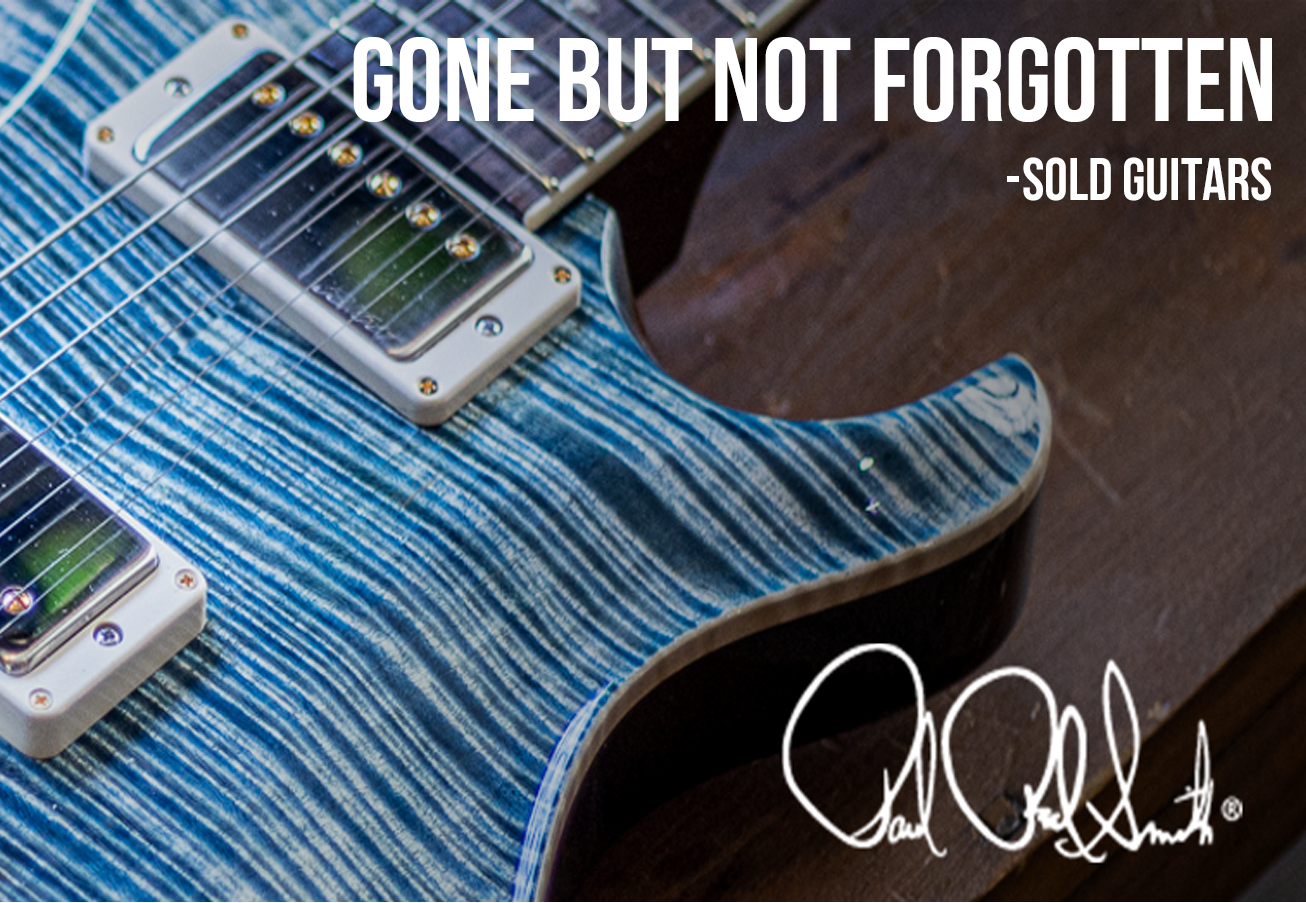 Located in Stevensville, Maryland, Paul Reed Smith Guitars is one of the world’s premier guitar and amplifier manufacturers. Since our humble beginning in 1985, PRS Guitars has always strived to create the highest quality instruments possible. Guitar and amplifier building are very personal things here, as most of us are dedicated players, refining our craft as builders, musicians, and artists of all kinds. Our deep commitment to the craft and our culture of quality are what drives PRS in the workplace and the marketplace.

We are a unique bunch with passion, deeply-rooted culture, and an ever-maturing understanding of the instrument, so if you are looking for an exciting career opportunity within a fast-paced and dynamic organization, PRS could be a great fit for you! Being located on Kent Island gives us the best of both worlds within Maryland. And, we are less than a mile from the Chesapeake Bay Bridge, which makes commuting a snap regardless of which side of the bridge you call home. Please see the above listings for opportunities. 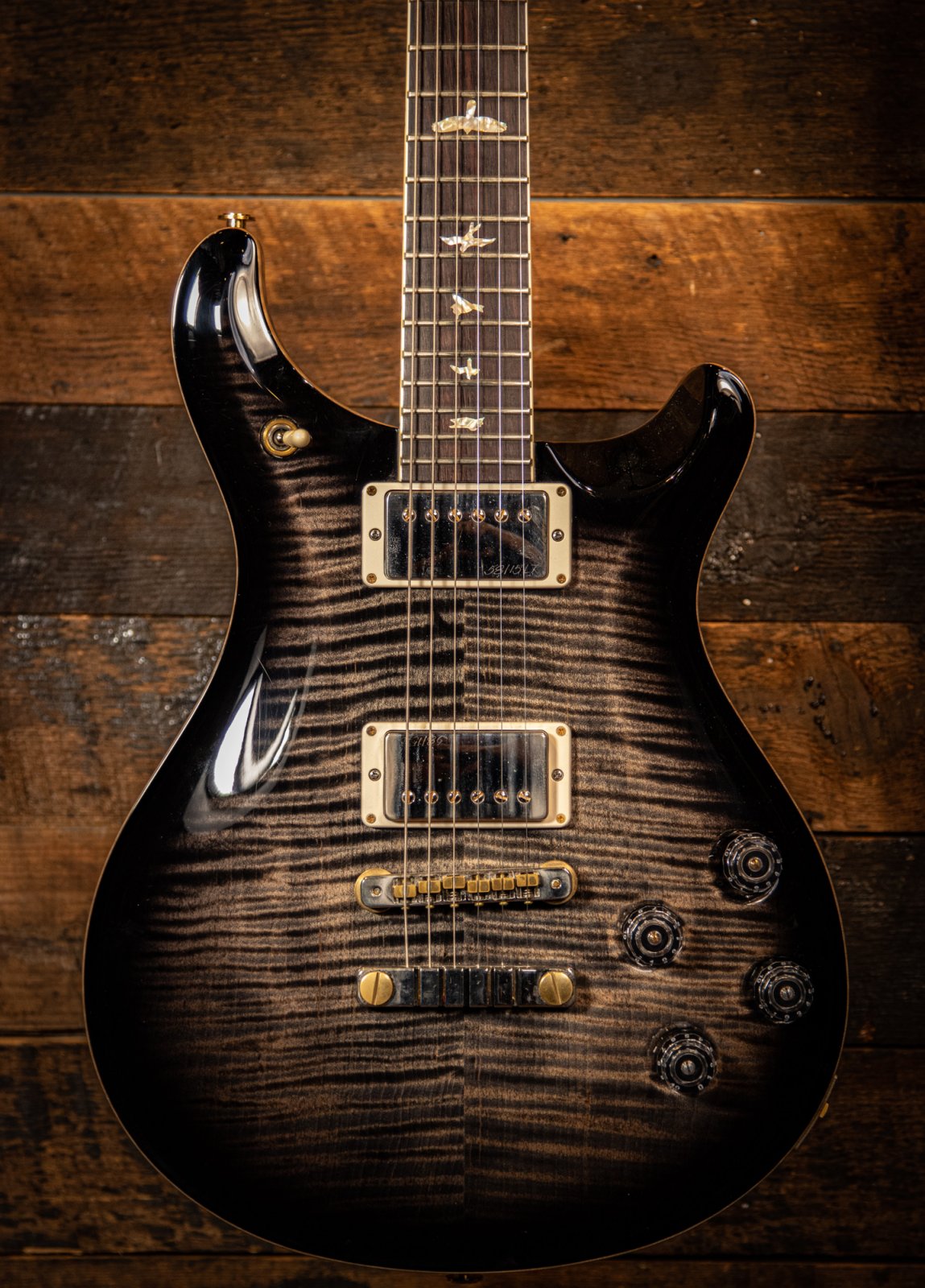 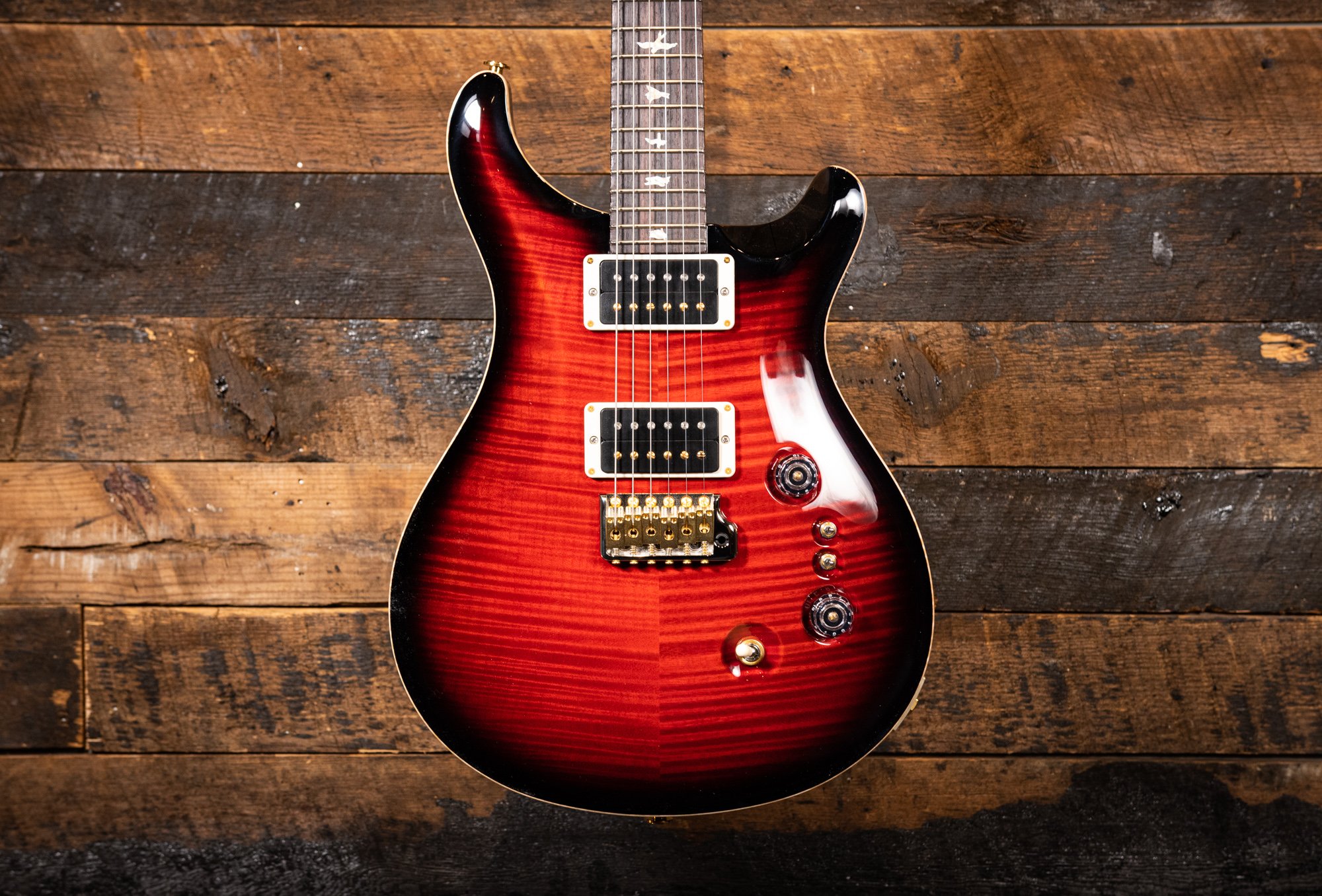 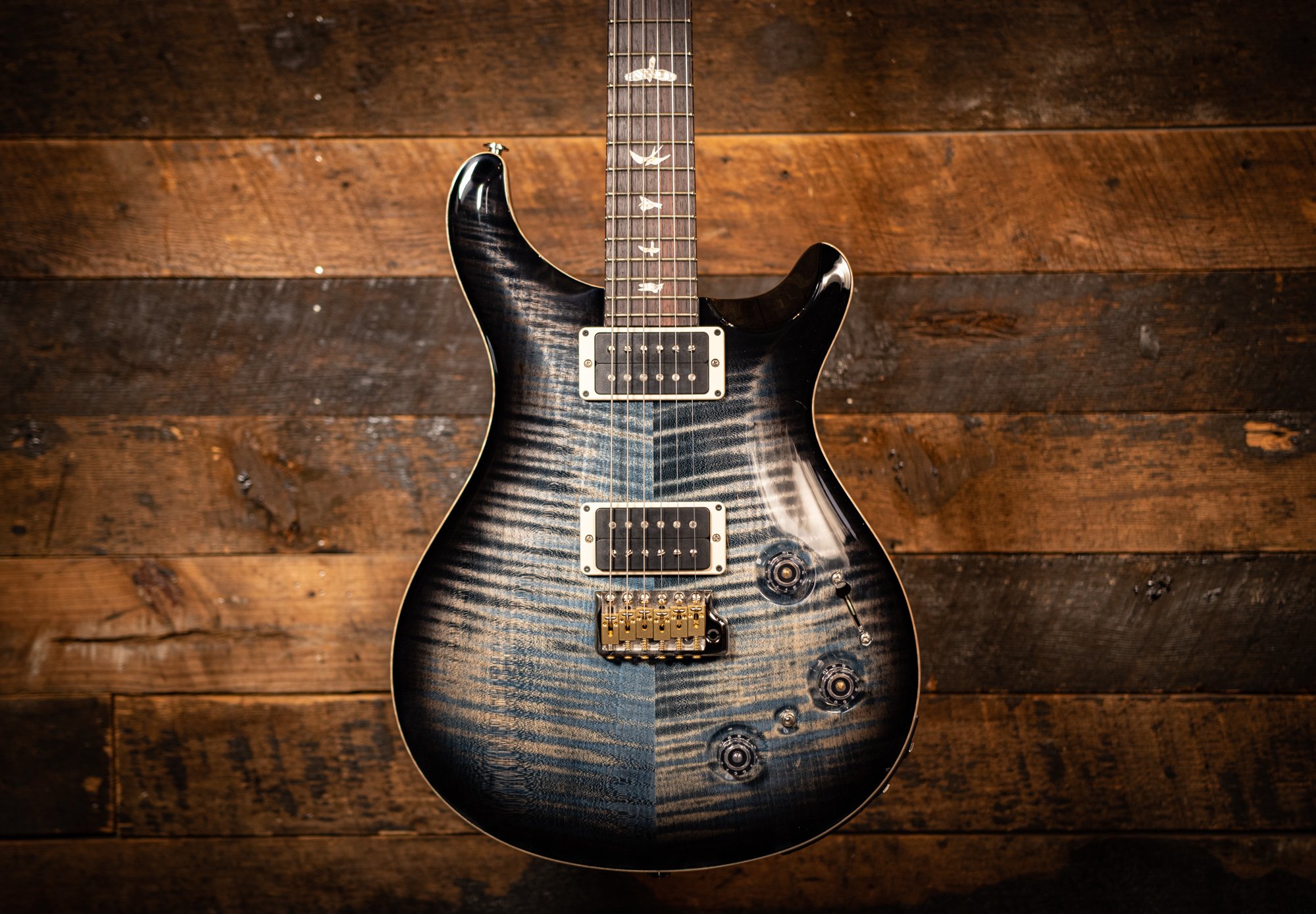 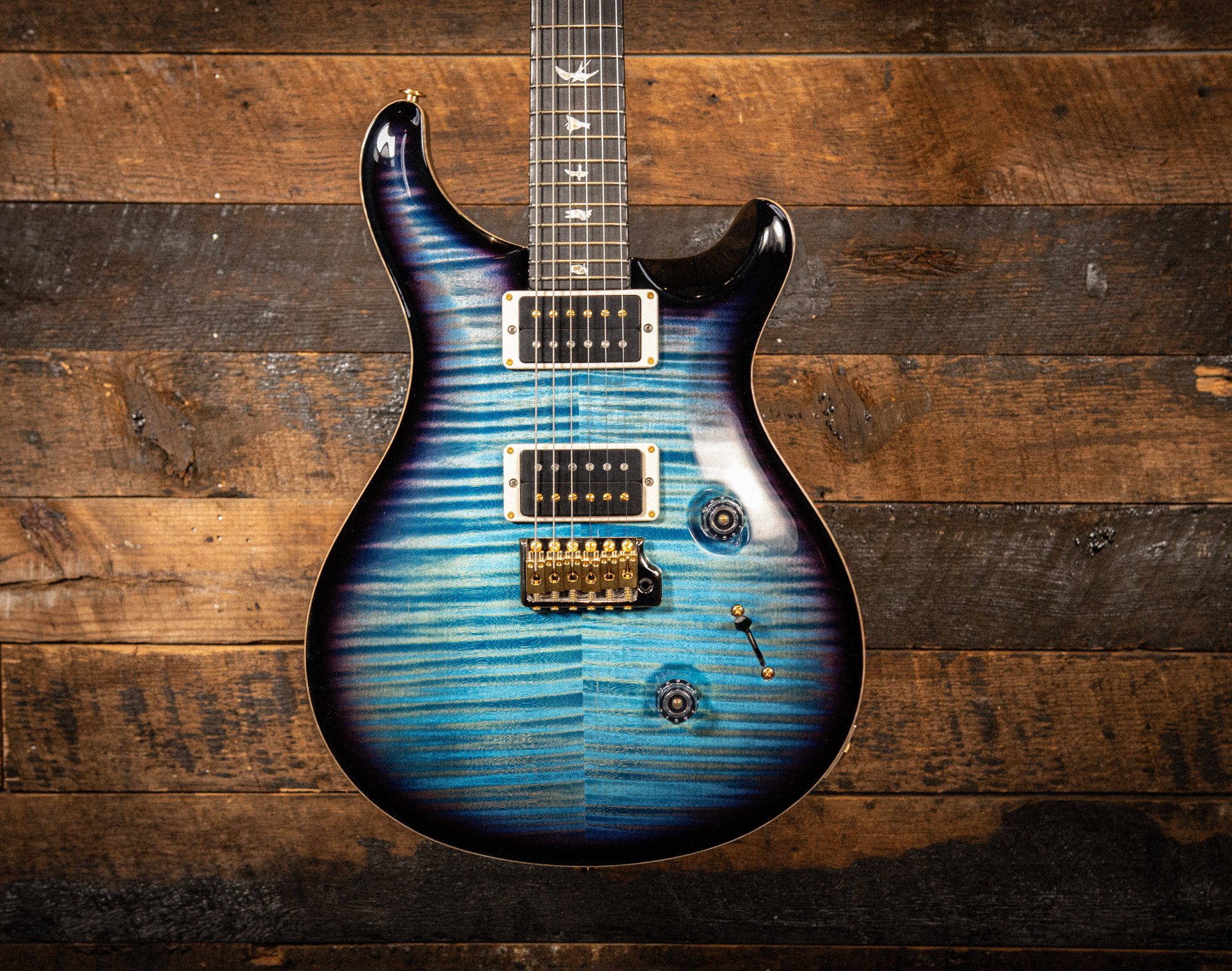 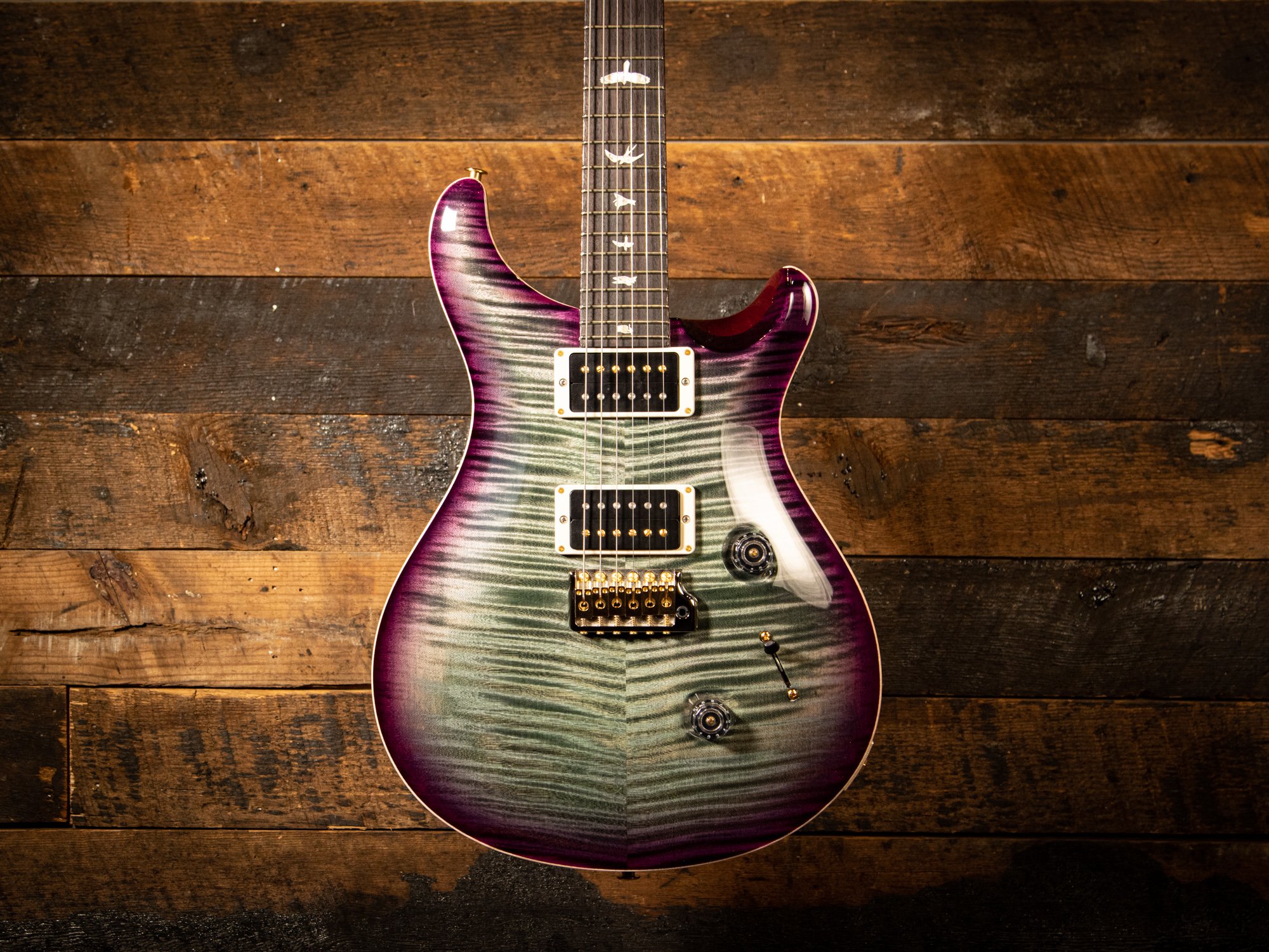 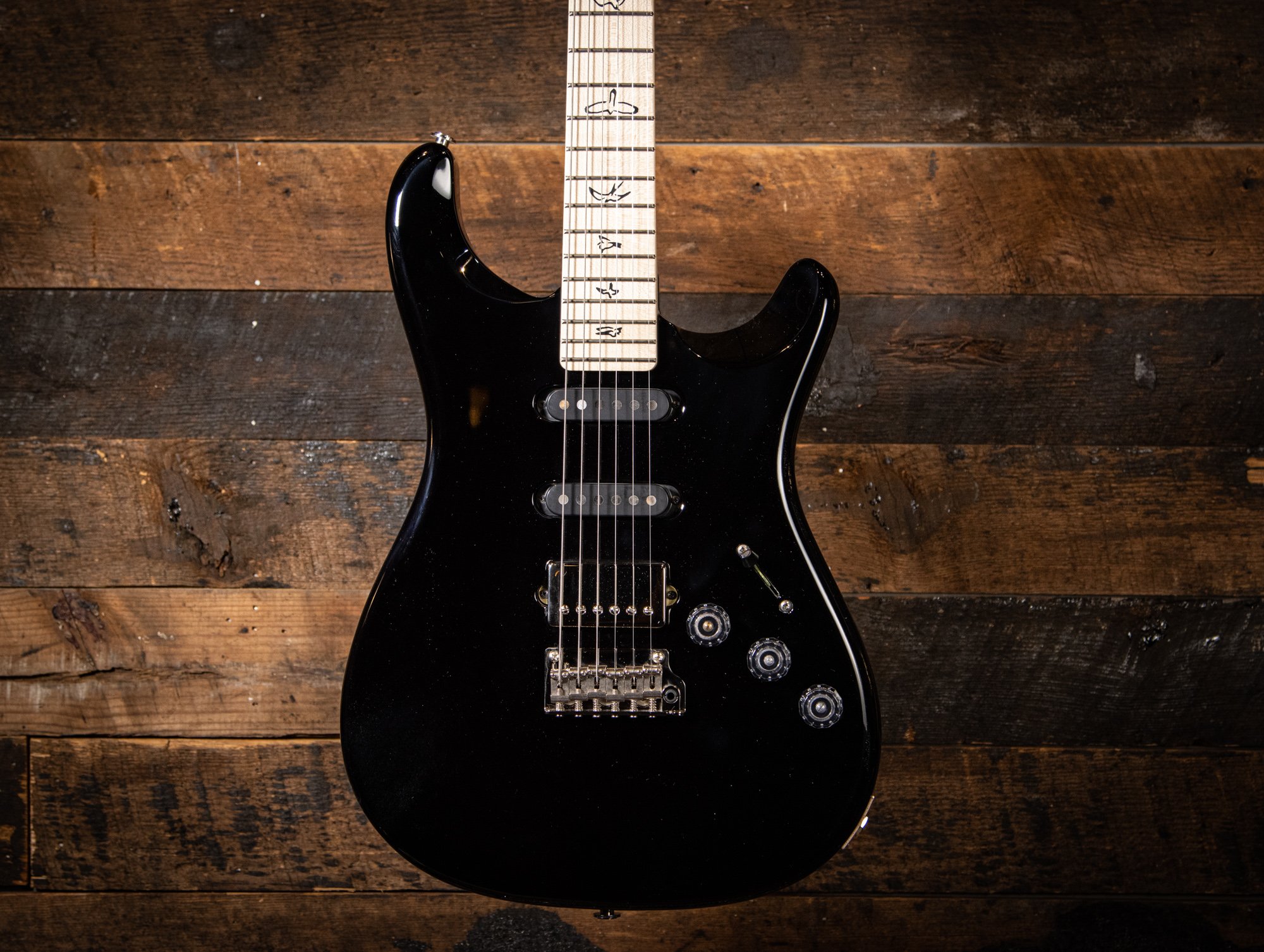 PRS Fiore in Black Iris with Maple Finger Board 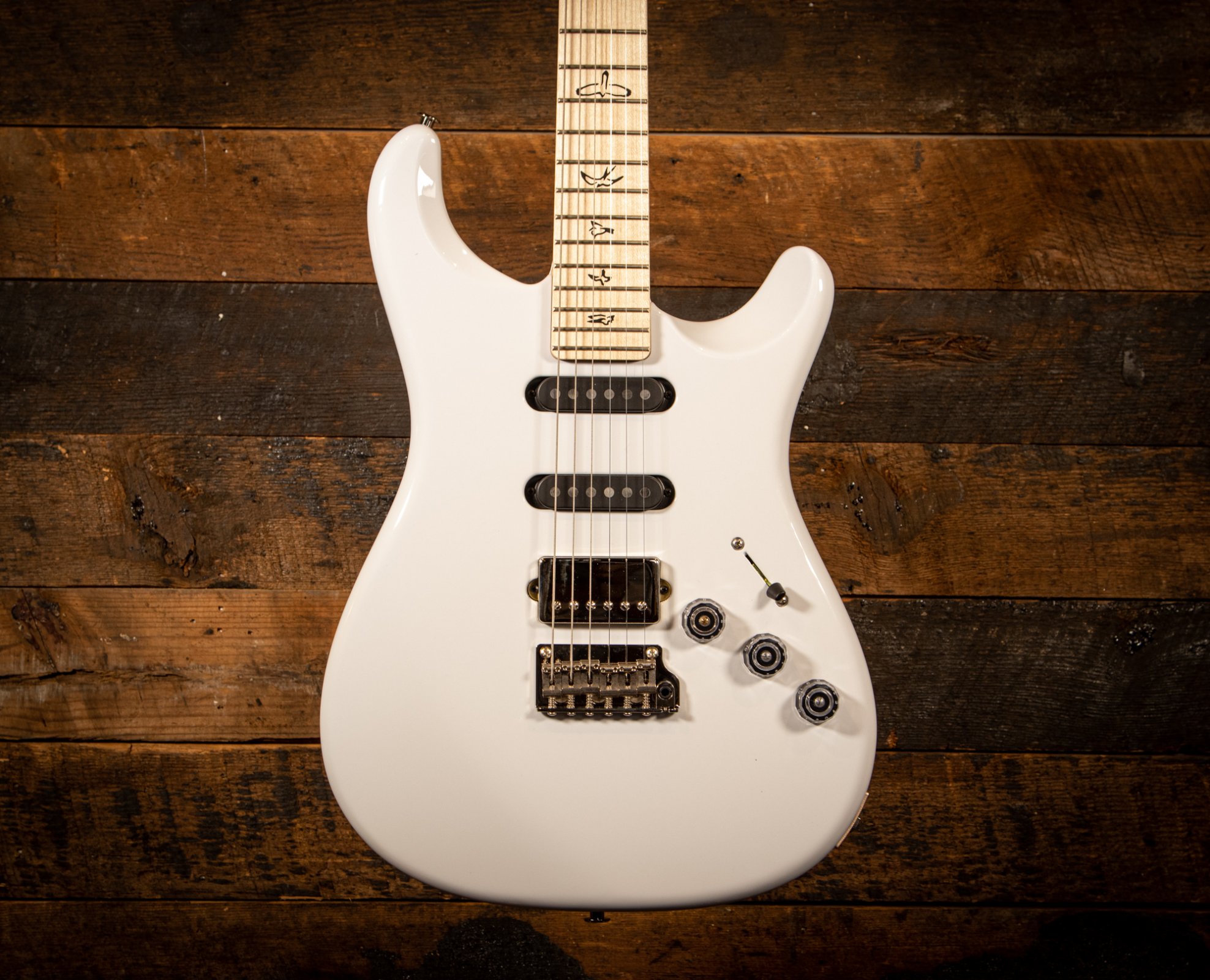 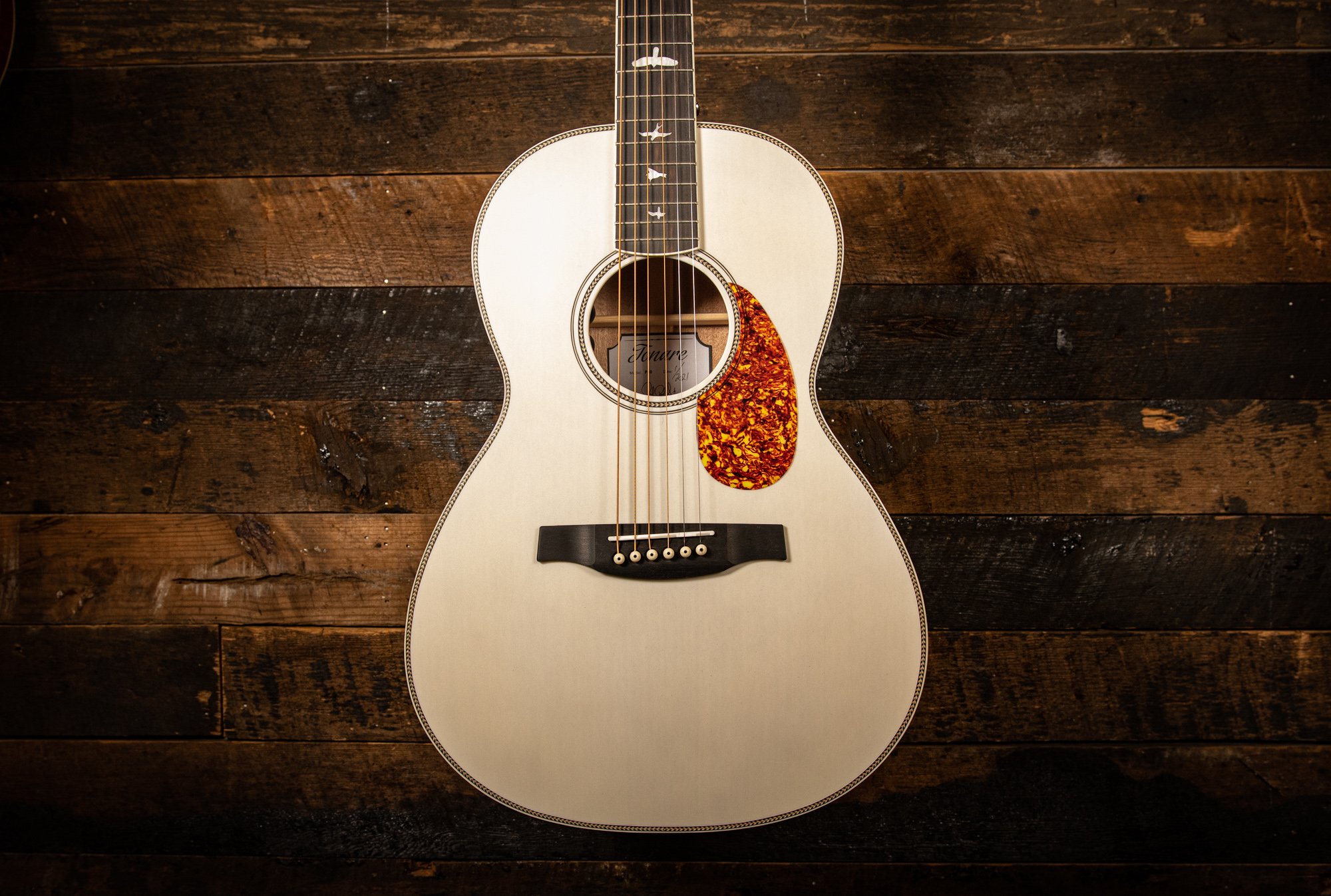 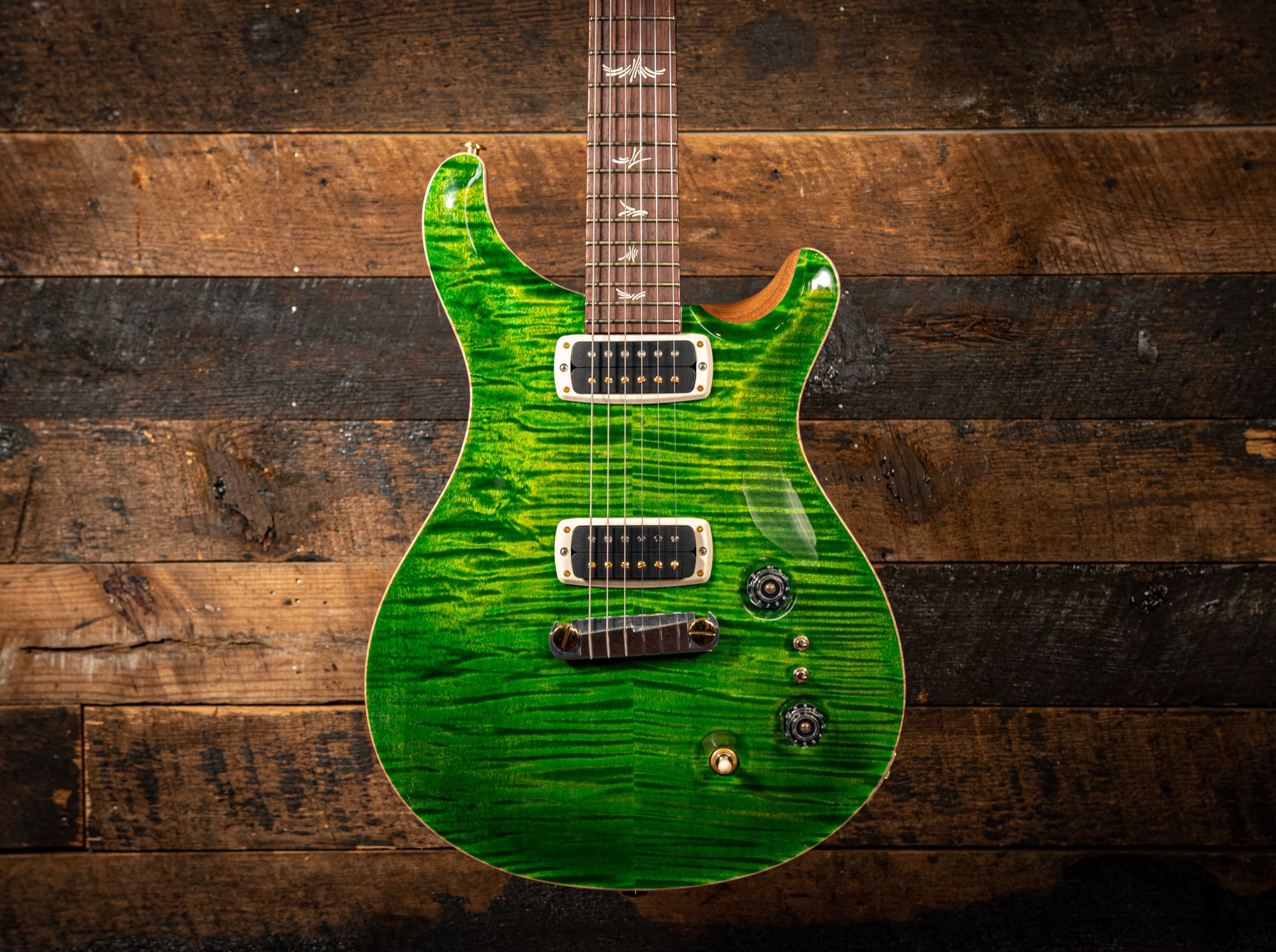 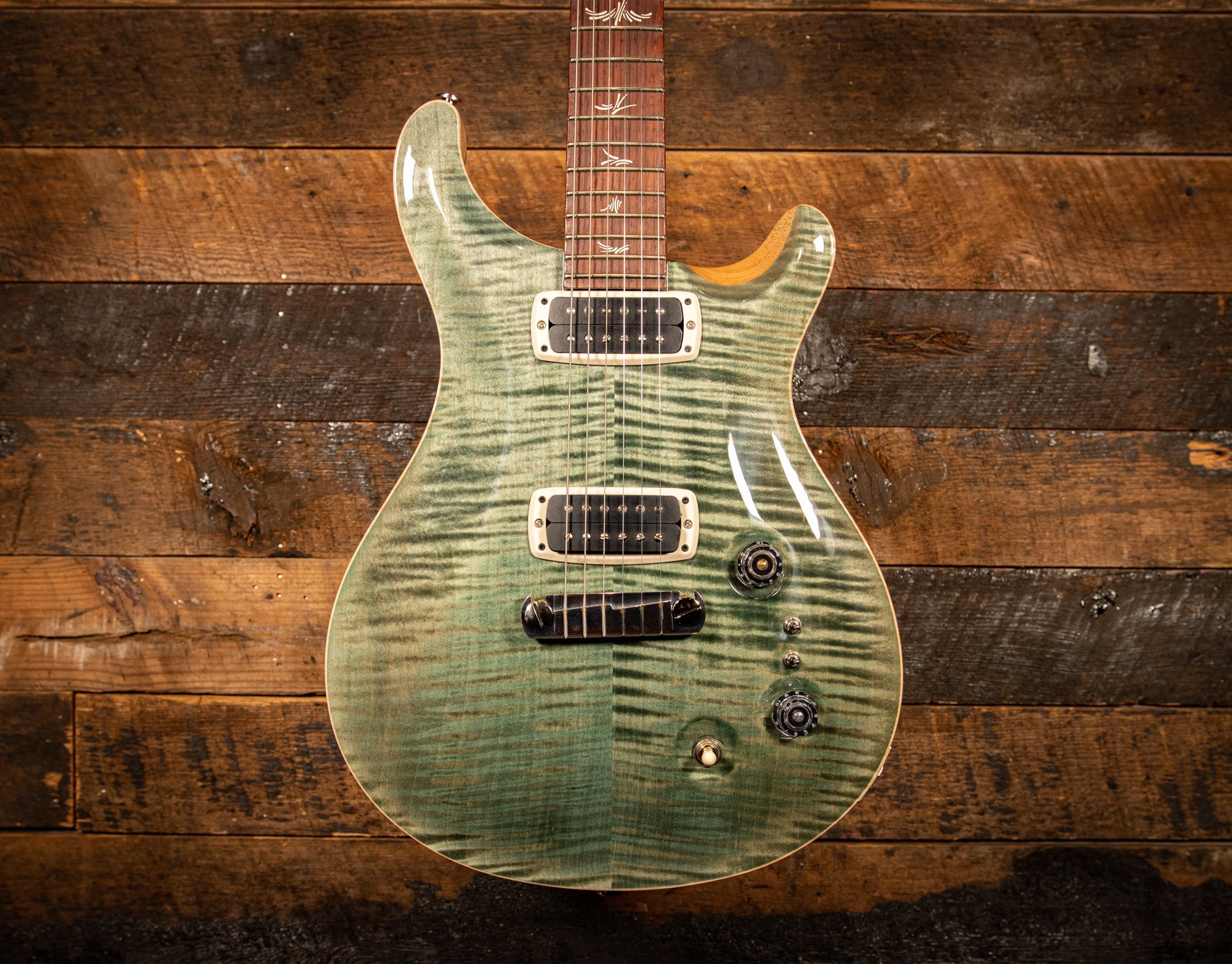 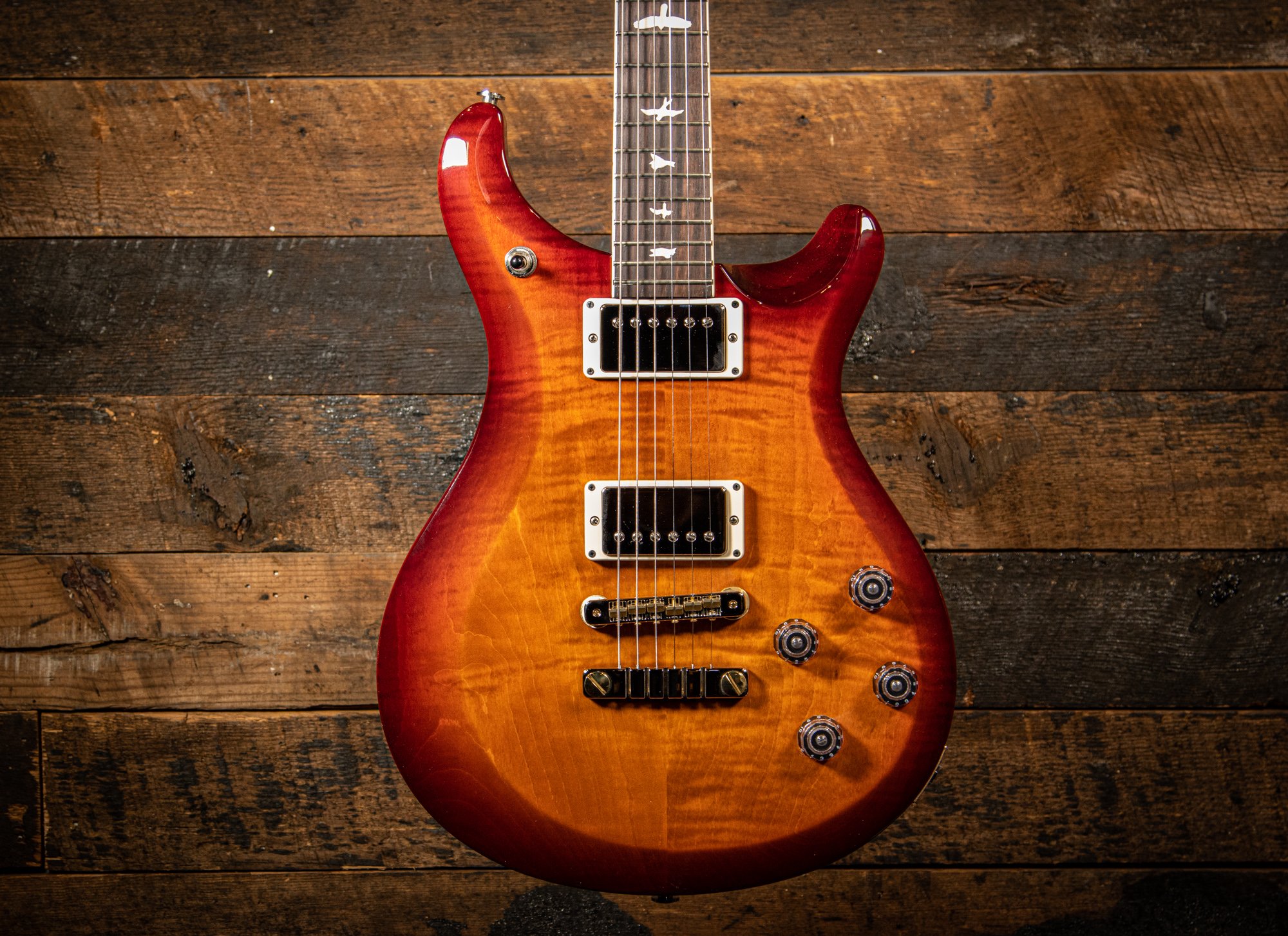 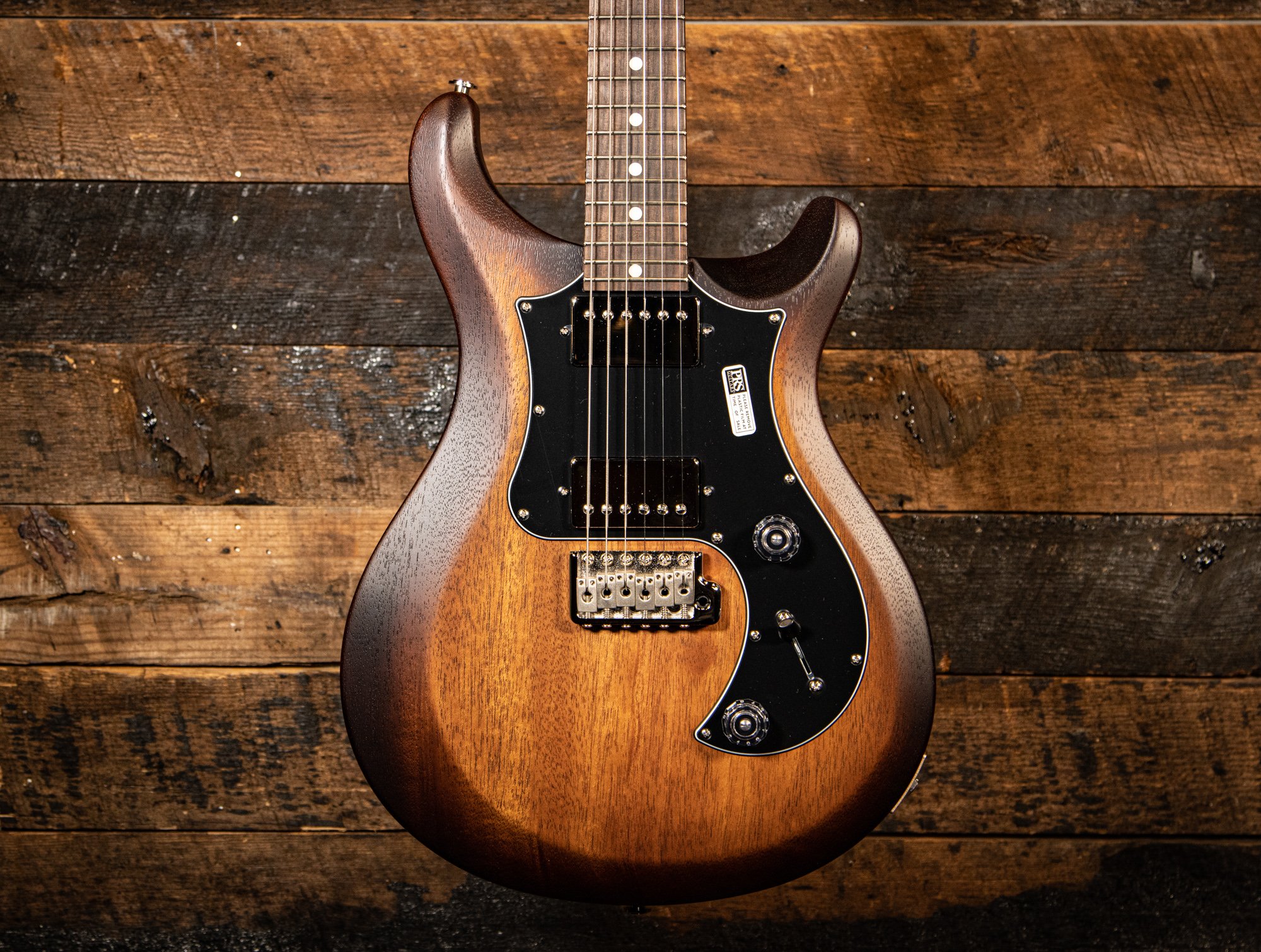 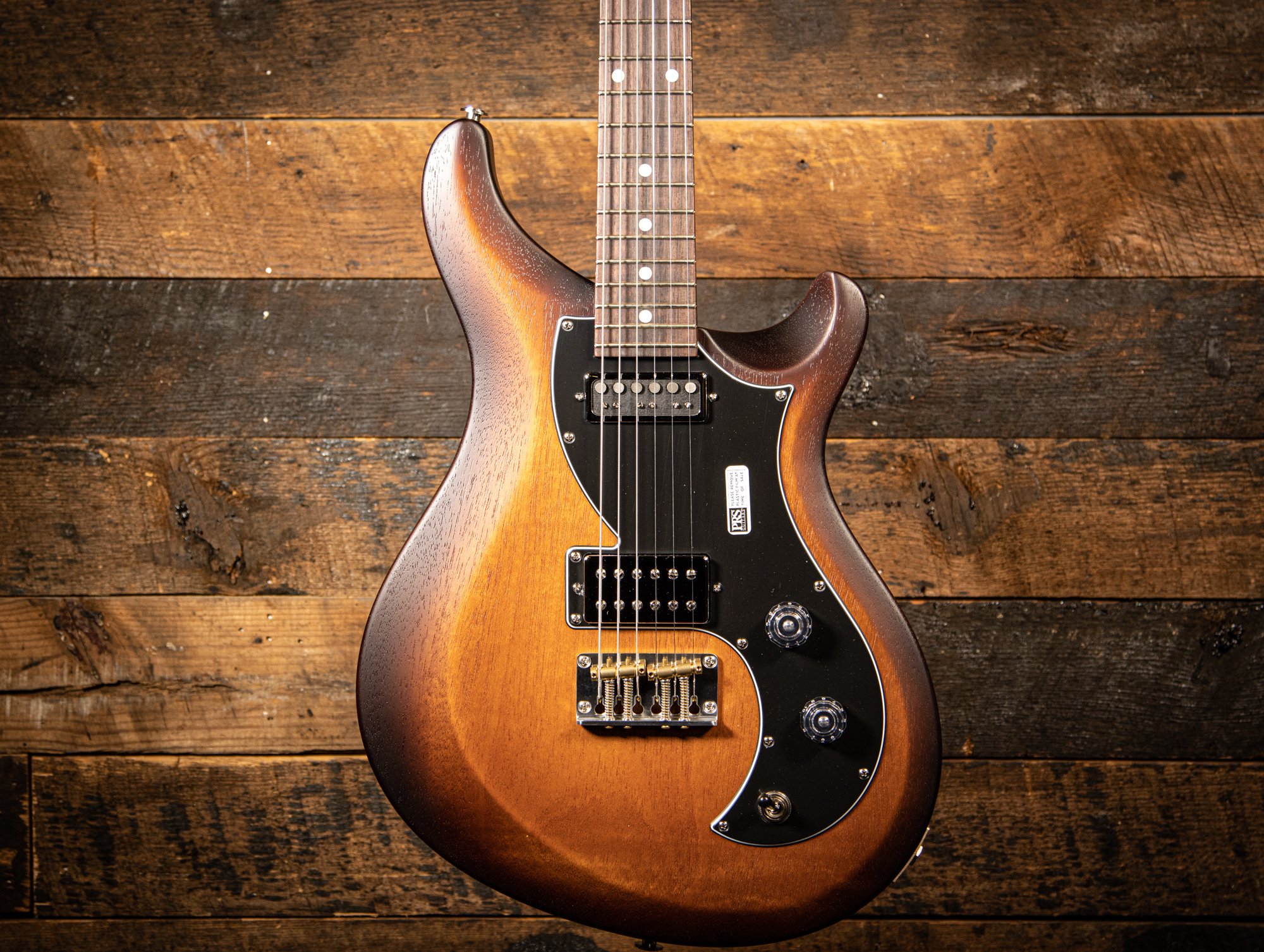 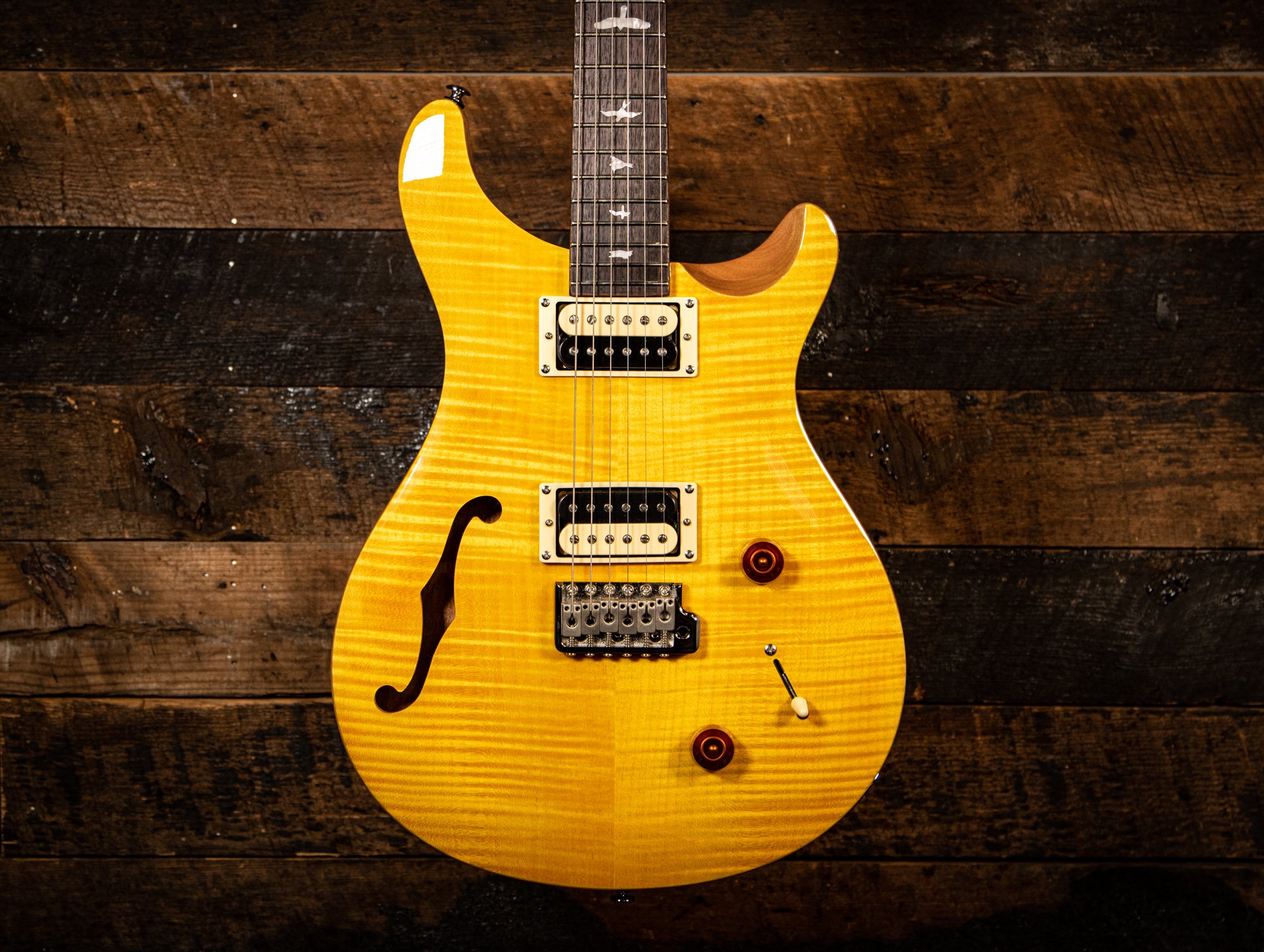 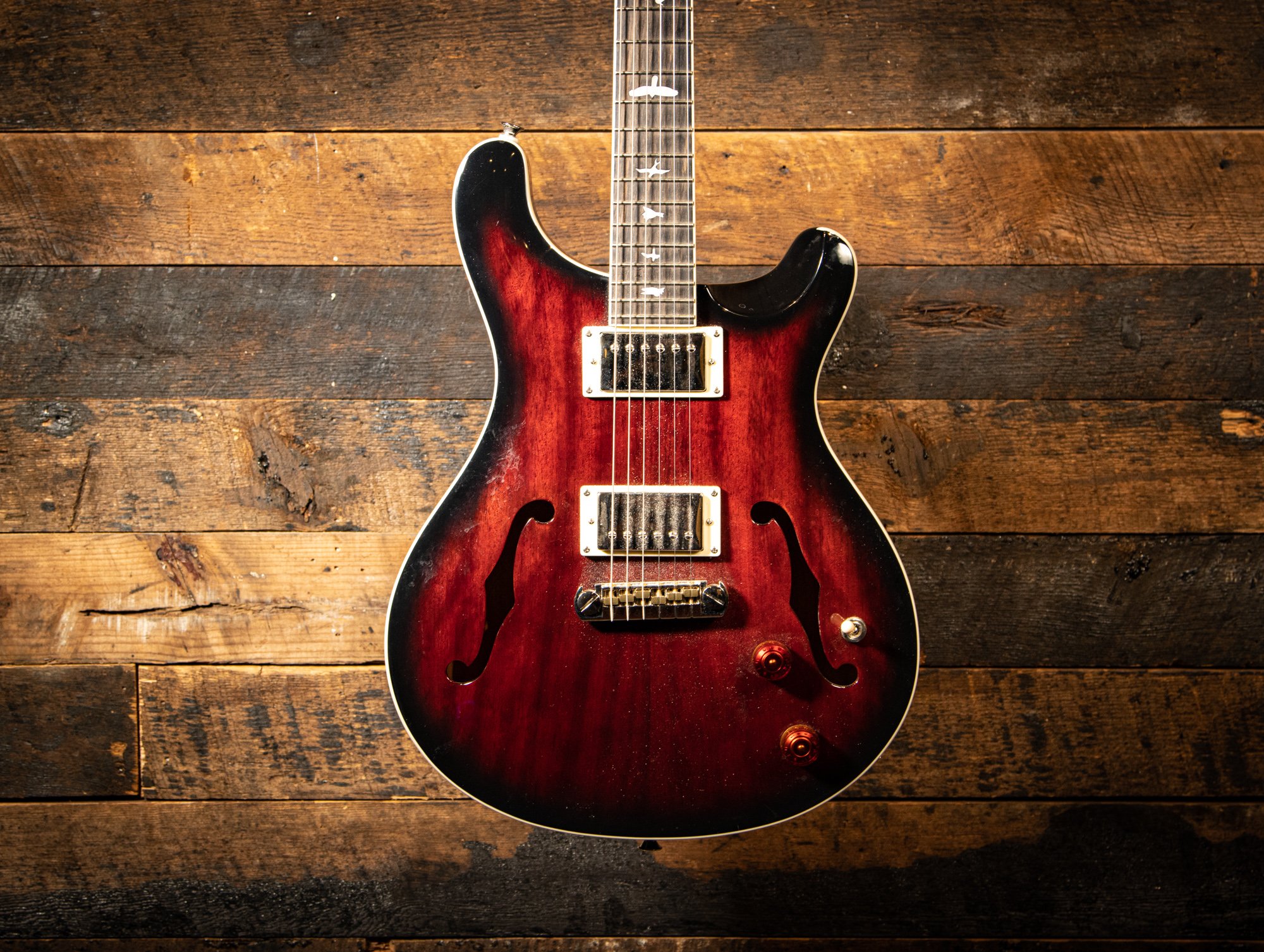 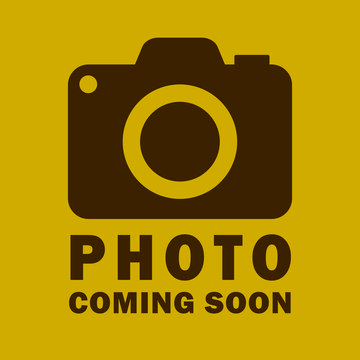 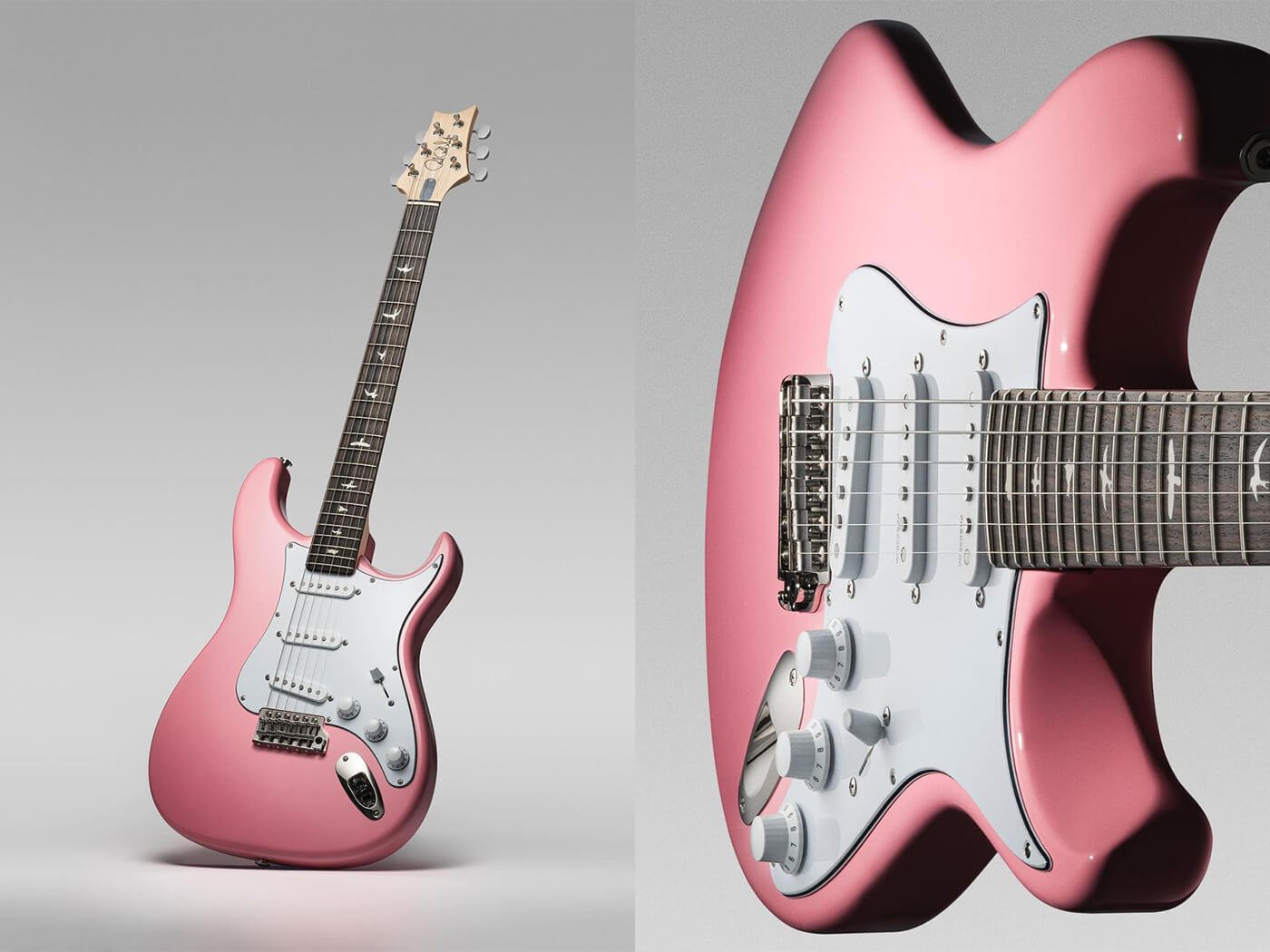 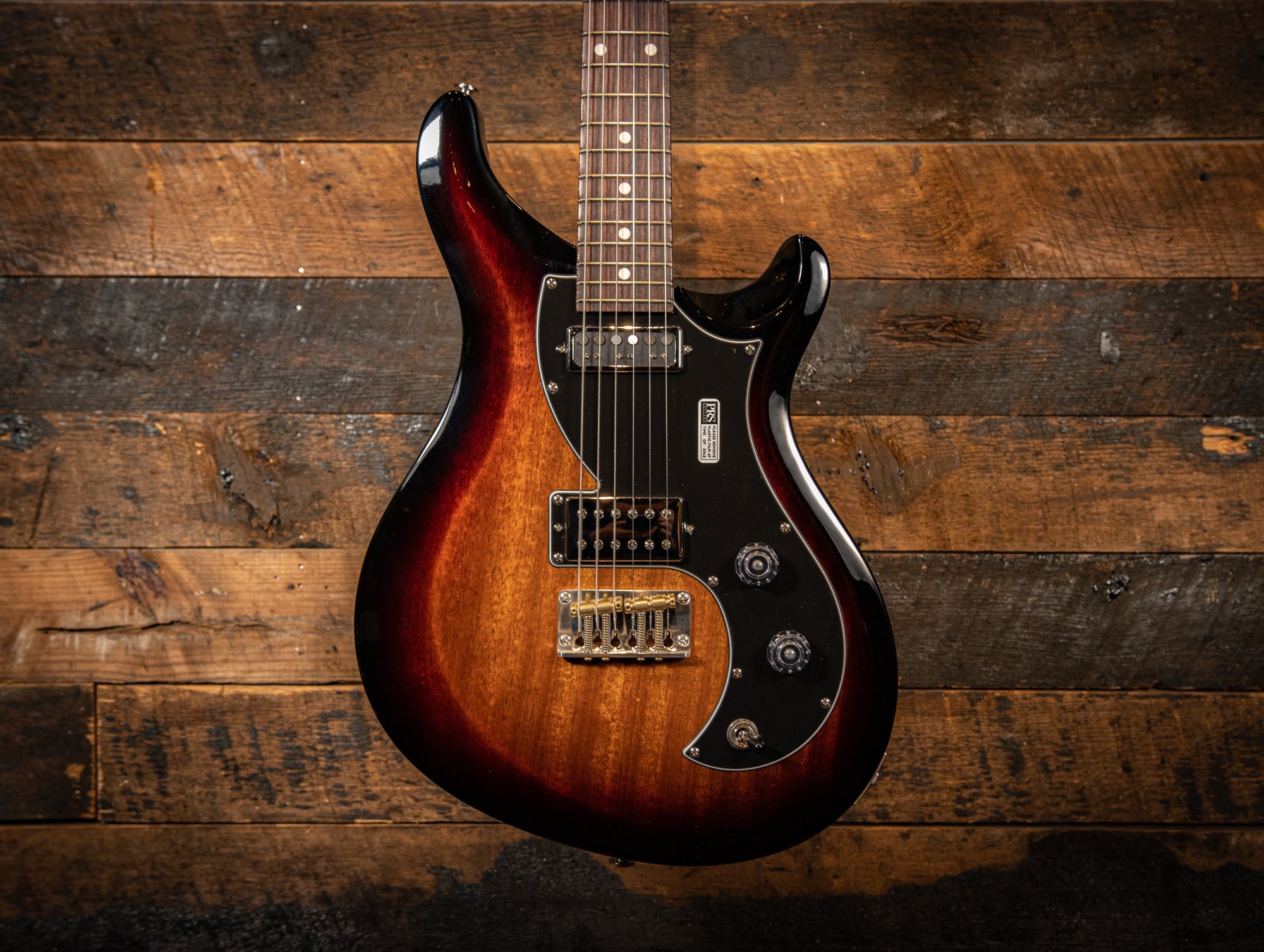